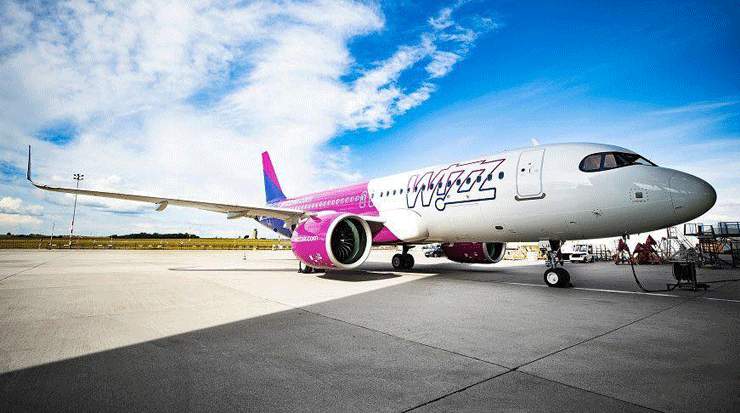 Wizz Air, one of Europe’s greenest airline, recently announced a new base at Doncaster Sheffield Airport, which will be the second base for Wizz Air UK, the group’s UK-registered and based airline, alongside London Luton.

The airline will allocate one Airbus A320 aircraft to the Yorkshire airport, and will launch seven new routes to add to its existing Doncaster Sheffield network of 10 routes.

Wizz Air’s first flight from Doncaster Sheffield Airport took off over 14 years ago, and since then Wizz has grown to be the airport’s largest carrier, with over 1 million passengers every year flying on the airline’s ultra-low central and eastern European routes.

With the creation of a new base at Doncaster Sheffield Airport, Wizz Air will launch new connections to destinations including the Spanish cities of Alicante and Malaga, Larnaca in Cyprus, Faro in Portugal, Lublin in Poland, Kosice in Slovakia and Suceava in Romania.