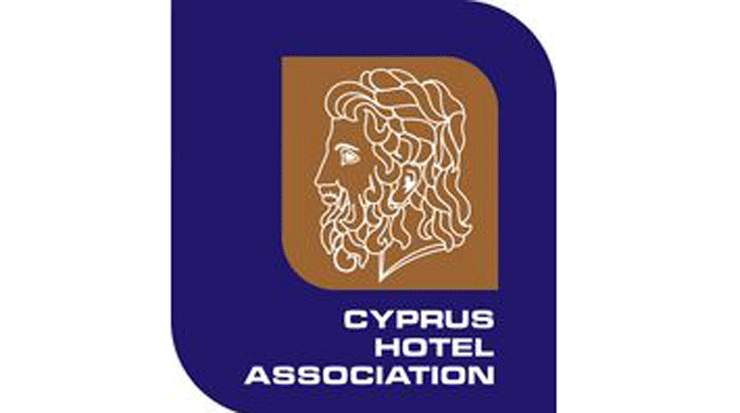 The Cyprus Hotel Association (PASYXE) welcomed the new measures to support the economy and employment, which were announced in the context on May 27 sermon of Nikos Anastasiadis, president, Republic of Cyprus.

In this very difficult time and in the face of the difficulties that are posed to the Cypriot economy, the government has listened to the needs of businesses and the self-employed. The package of measures announced largely responds to the difficulties facing every business today.

In particular, regarding the measures to support the tourism sector and for the restoration of the connectivity of Cyprus, which, as is well known, suffered the biggest blow due to the pandemic, the association is strongly convinced that it will give the necessary impetus to restart the tourism industry.

PASYXE will use all its resources to take advantage of the measures announced by its members, in order to be able to operate as many hotels as possible during the current tourist season, aiming for a dynamic start for 2021.

PASYXE assures that it will remain a constructive partner in the service of the joint effort to achieve the goal of economic development and social prosperity.