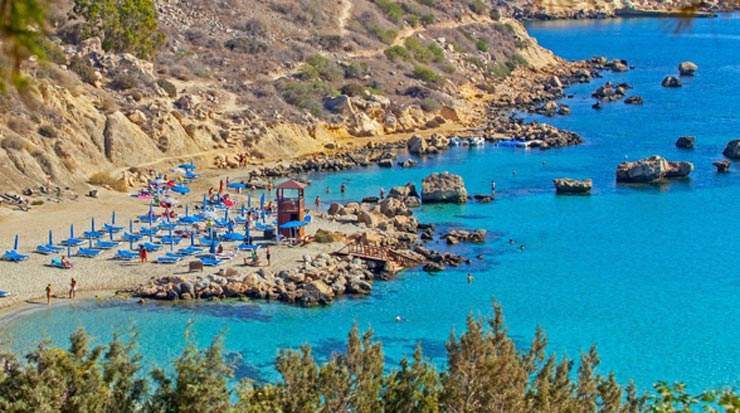 As announced by the Deputy Ministry of Tourism in early 2019, its aim is to develop a new brand name to promote Cyprus's tourism product.

The creation of the new identity is seen as essential to achieving the objectives of the new National Tourism Strategy 2020-2030, recently presented by the state department.

In May 2019 the Deputy Ministry of Tourism prepared conditions and launched an open international competition EUR2 million (Euro 400,000 for the next five years), with the aim of supplying services from a specialised house or a consortium of specialised houses to create the new identity for Cypriot tourism.

The evaluation of the tenders submitted by the evaluation committee set up by the ministry for this purpose was recently completed. After examining the technical dossiers of the tenders, the commission concluded that none of the tenders received such a rating as to be admissible and therefore recommended that the tender be terminated.

In view of this decision, the commission did not open the tender dossiers. The report of the evaluation committee was accepted by the Tender Board of the Ministry of Foreign Affairs, which decided to terminate the competition.

The Deputy Ministry of Tourism considers the formation of the new identity to promote the Cyprus tourism product as particularly important as it is a long-term investment and an asset that will define and bind the image of Cypriot tourism by 2030 and by extension, it will affect the success rate of the objectives of the national tourism strategy 2020-2030.

Regardless of the above developments, the Deputy Ministry of Tourism has already begun to implement a more modern and multi-dimensional promotion of the tourist product and of Cyprus as a tourist destination. Within this framework, amongst other things, a new image and philosophy of promotion (regarding tourist kiosks, information material, etc.) will be presented.

At the same time, the Deputy Ministry of Tourism will launch in the coming weeks a new open bidding process for the logo design and, subsequently, a separate open competition for the production of creative material for the promotion of Cyprus.