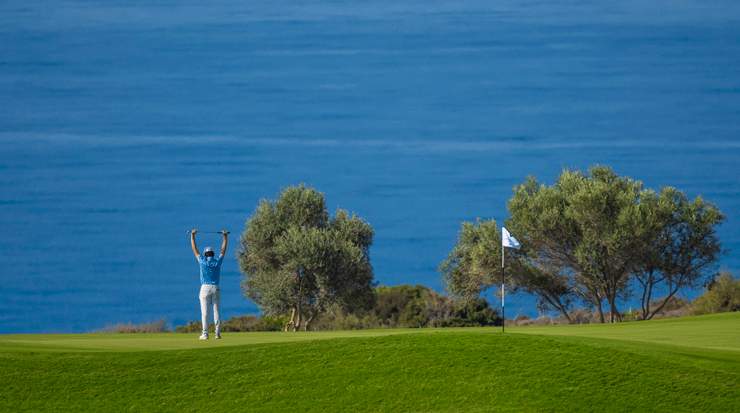 The PGA European Golf Tour - Cyprus Open 2020 which took place from October 29 to November 01 of this year at the Aphrodite Hills in Paphos, was a great success.

This big sporting event of an international scope, brought many of the big names of professional golfers in the world to Cyprus.  Specifically, 105 of the top players in the world rankings, from 27 different nationalities, came to the island for the event.

The arrival of international media to cover the golf event was also significant, a fact that contributed to the huge visibility of our island abroad. Live broadcasts were made to a potential audience of 735 million in 47 countries. Among the media was the presence of the well-known network Sky Sports, with more than 400 million subscribers.

Attracting tournaments of this scope assists in the development of alternative forms of tourism on our island and is part of the National Tourism Strategy 2030, which the Deputy Ministry of Tourism is implementing.