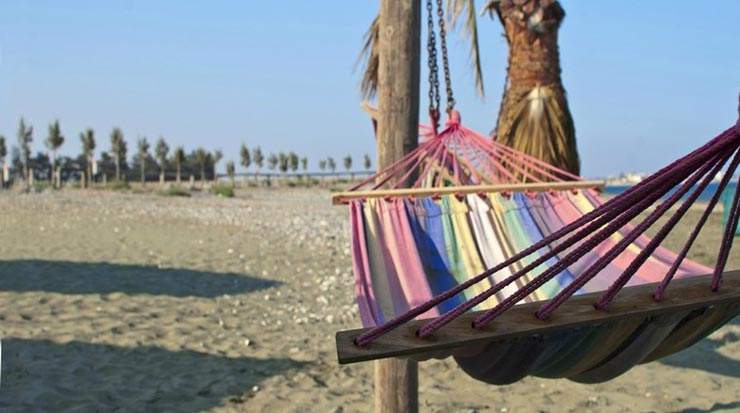 The Larnaca-Dhekelia road is one of the most important infrastructure projects that greatly affect the tourism industry of the Larnaca Region and as it is known, its construction has been pending for over 30 years.

While luxury units such as the Radisson Larnaca Beach Resort, the Quality Lodge by Best Western Premier Collection and the Solaar Boutique Hotel are about to open in the Voroklini area, the road condition does not correspond at all to the upgraded level of hotel accommodation in the area in question.

The Larnaca Tourism Board, although it deems that the delays all these years were unjustified, welcomes the fact that concrete schedules have finally been set for the third phase, which are also a commitment of the Ministries of Interior and Transport.

According to information from the Department of Urban Planning and Housing but also during the discussion at the recent meeting of the Parliamentary Committee on Transport, which was attended by representatives of ETAP, of which the president of KS. Voroklinis, it was reported that the study of the construction plans for the third phase (from the Nautical Club to Dasaki Pylas), is in the draft of the final report.

Regarding the expropriations, according to official information, the Department of Lands and Surveys has completed the geometric work and there are commitments that within November of this year the process of publishing the expropriation notice will be promoted. The tender for the implementation of the project is expected to be announced in December  and the construction projects are expected to start in June 2021.

Larnaca Tourism Board hopes that this time the timetables that have been set will be implemented so that this project can be implemented, which will greatly improve the infrastructure and the overall image of the tourist area.