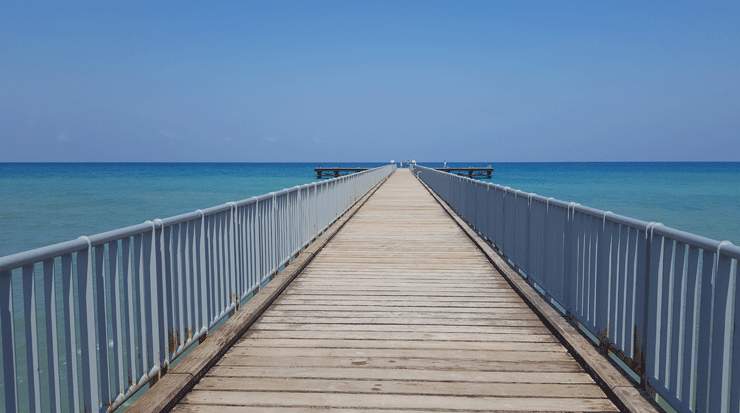 Cyprus Traveller Movements for March Down

During the period of January – February of this year, arrivals of travellers totalled 464,433 compared to 421,767 in the corresponding period of 2019, recording an increase of 10,1 percent.

During the same period, an increase of two percent was also recorded in tourist arrivals and 15,1 percent in the return of residents of Cyprus.

The decrease is mainly attributed to the decrease in the arrivals of tourists (67,4 percent) as well as to the return of residents of Cyprus (57,5 percent). For the period of January – March of this year, arrivals of travellers totaled 571,514 compared to 719,381 in the corresponding period of 2019, recording a decrease of 20,6 percent.

Concerning the departures of travellers, a decrease of 63,2 percent was recorded in March of this year as compared to the corresponding month of 2019, as well as a decrease of 18,9 percent for the period of January – March of the current year.

This March, an entry ban in the Republic of Cyprus, effective as of March 15, was imposed on several categories of persons, including tourists, as part of the measures taken to prevent the spread of the coronavirus pandemic (COVID-19).