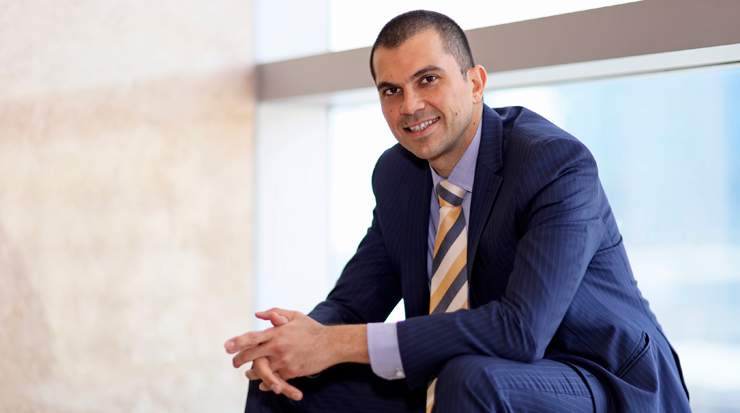 Savvas Perdios, deputy minister of tourism, Cyprus, recently tabled the national tourism strategy for the next decade. He emphasised that the country’s goal is to be included in the top 30 world tourism ranking, a list of countries compiled by the United Nations World Tourism Organisation (UNWTO) by 2030.

Perdios said that the aim is to increase tourism’s contribution to the economy, from EUR2,9 billion to EUR4,5 billion per year. This would come from an increase in overnight stays, and the goal is to raise the per capita spending from EUR75 per day to EUR90 by 2030.

Perdios also added that the announcement of the tourism branding of Cyprus is expected in the coming months, and that it will give an additional boost to the country’s tourism.

He also said projections for tourism for the current year are at the same level as 2019, adding that actions are being taken to develop new markets such as Germany, the Netherlands and the Scandinavian countries.