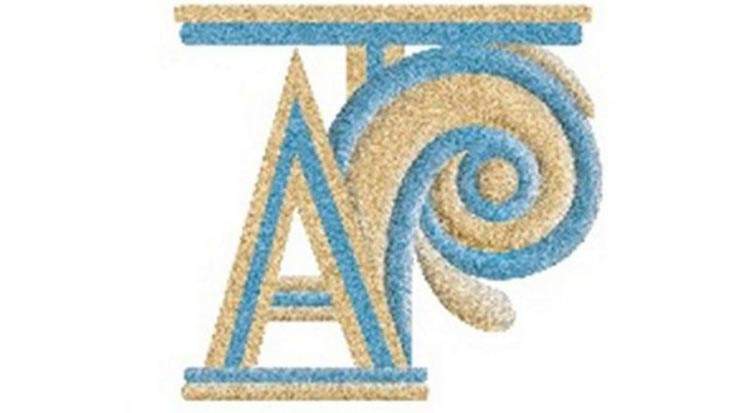 Announcement Regarding Shipwrecks in the Sea Zone between Cyprus and Lebanon

The Department of Antiquities of the Ministry of Transport, Communications and Works, in view of recent articles published in the media, concerning shipwrecks in the sea zone between Cyprus and Lebanon, announced the below.

The recent article in The Guardian of April 18, entitled “Mediterranean shipwrecks reveal “birth of globalisation in trade” concerns the location of 12 shipwrecks during searches made by Enigma Shipwrecks Project in the sea zone between Cyprus and Lebanon and mentions that some of the objects recovered are being held in Cyprus.

In another article of the newspaper The National, April 22, entitled ‘Huge Ottoman shipwreck found after 70-year hunt’, it is mentioned that ‘the 588 objects recovered from the wreck in 2015, have been impounded following a dispute over documentation by Cyprus which is seeking to sell them at auction’.

With respect to the above, the Department of Antiquities would like to clarify that the above objects were salvaged by Enigma shipwrecks Project in 2015 from a shipwreck described in the recent article as a 17th century Ottoman merchant ship.

At the end of December 2015, a large number of antiquities, primarily of Chinese provenance, as well as Islamic objects were located by Cyprus’ authorities on the ship Odyssey Explorer. They had been excavated in the EEZ/contiguous zone of Lebanon and were confiscated as a result of the violation of Customs legislation, when the ship docked at the Limassol harbour.

All the antiquities found on the ship were photographed by representatives of the Department of Antiquities and the Cyprus Police and their conservation was undertaken by a specialist conservator under the supervision of the Department of Antiquities, which is still monitoring their state of preservation. In addition, the digital records of the illicit excavation were confiscated, which show the violent extraction of objects causing destruction to their context.

The above-mentioned company is well known both to Cyprus and other countries, as well as international organisations, including UNESCO, for its activities in illicit underwater excavations and their intention to sell objects is evident in the documents filed with the United States Securities and Exchange Commission (NASDAQ).

It is emphasised that the Cypriot authorities will not, under any circumstances, be auctioning the objects as erroneously reported in the above-mentioned article, since this does not only contravene the ethical code but it is also prohibited by the Antiquities Law of Cyprus.

One of the main goals of the Department of Antiquities, is the mitigation of illicit excavation on land or at sea. Towards this end, a series of measures are undertaken, including, primarily, the recent amendment of the Antiquities Law, so as to enhance the protection of the underwater cultural heritage in all the sea-zones of the Republic of Cyprus.