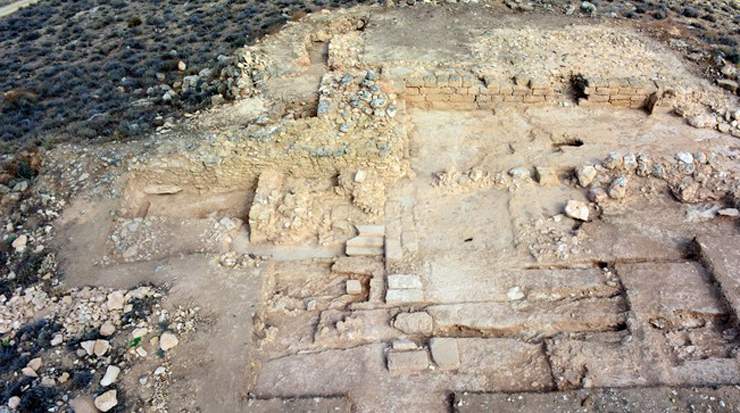 The seventh excavation season, conducted from September 02 to October 04, under the direction of D. Pilides, curator of antiquities, Department of Antiquities, aimed at clarifying the architectural plan of the fortress at Nikolides and investigating further the complex of buildings at Djirpoulos.

Excavation at both sites was held intermittently as Nikolides was out of reach on certain days when exercises were held by the National Guard.

At Nikolides this year there was focused attention on the access leading to the tower, by extending the excavation area, to investigate whether the staircase of ashlar stones and the platform of ashlars running parallel to it were preserved further to the south.

On the days when the fort on the plateau at Nikolides was inaccessible due to shooting exercises, excavation continued at Djirpoulos. The first aim was to complete the plan of the building on the north west and south east sides and slowly establish in the long run, whether there was a single complex or separate buildings.