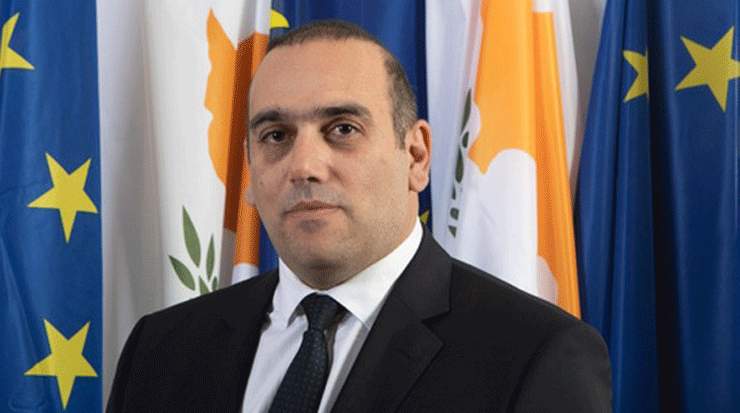 Statement by  Yiannis Karousos, minister of transport, communications and works, Cyprus, on introducing a new Incentives scheme for airline companies.

Karousos wishes to express his satisfaction at the approval by the European Commission of the implementation of an incentives scheme for airline companies in addressing the consequences of Covid-19.

The aim of the scheme is to restore the connectivity of Cyprus with Europe and the rest of the world and to support the economy of Cyprus.

The cost of the scheme is estimated at EUR6,3 m for the period until the end of the year and 1,1 m passengers and around 60 airline companies are expected to benefit from it. The amount of the subsidy will be granted on the basis of the aircraft’s filled capacity.

Karousos wishes to thank the European Union for the immediate consideration and approval of the request, as well as the officers of the Ministry of Transport for the documented submission of the request and their immediate response to the questions raised by the European Commission.