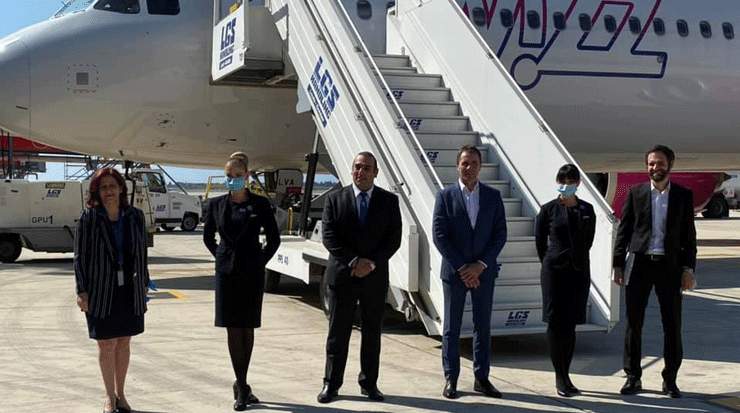 WIZZ Air, a Hungarian low-cost airline  is establishing its 28th  base at Larnaca International Airport, with two Airbus A320 aircraft arriving in July.

Eleni Kaloyirou, CEO, Hermes Airports stated, “The choice of Cyprus as the 28th  base of Wizz Air at such a crucial time for the aviation industry is a great vote of confidence for us and highlights the rich prospects of Cyprus as a destination.”

This move will create over 100 new jobs in Cyprus, both with the airline, and even more jobs in associated industries.