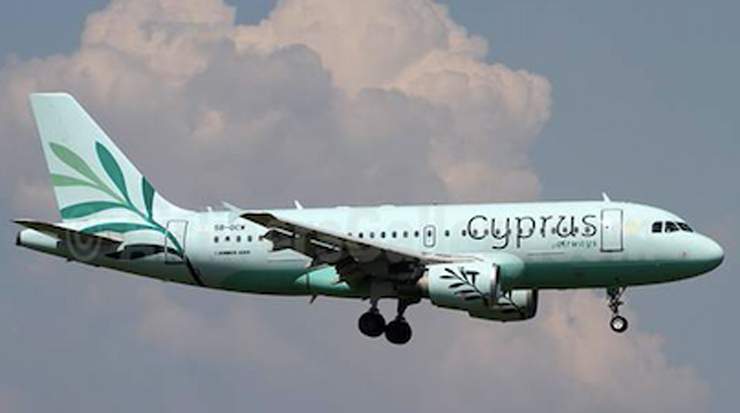 Cyprus Airways has announced the launch of ticket sales for Summer 2020 from Larnaca and Paphos to destinations in Greece, Europe and the Middle East.

For summer 2020, the airline is proud to expand its network to Greek destinations both islands and mainland with flights to Athens,
Thessaloniki, Heraklion, Rhodes, Corfu, Santorini, Skiathos, and Preveza. Athens will also be connected with Paphos Airport.

In addition to the connection with Athens, Cyprus Airways is also connecting Paphos with Tel Aviv.

In Europe, Cyprus Airways is landing to two cosmopolitan hubs in Switzerland (Zurich and Geneva), two World Heritage recognised cities in Slovakia (Bratislava and Kosice), in the Shakespearian city of Verona in Italy and the historic city of Prague in Czech.

The company will continue its operations to Tel Aviv (Israel) and Beirut (Lebanon) while expanding and connecting with the magnificent mega city of Cairo in Egypt.